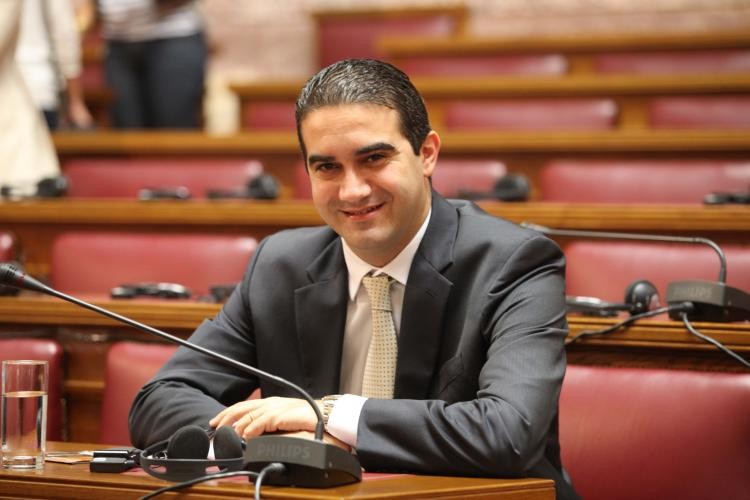 Greece, respecting both the generally accepted principles of international law and EU tradition has for decades established a policy of democratization and full implementation of equal rights and religious freedom for the Muslim population of Thrace.

Muslim minority in the areas of Komotini, Rodopi and Thrace is not a “second class” population.

It was never treated in this direction by greek governments and its current status, economically, politically and educationally can strongly prove that.

1) Let me just remind you that Turkish language courses have been introduced in public schools in Thrace, as an optional foreign language since 2006.

2) Additionally, positive measures for admission of minority students to Universities and for employment in the public sector have been enacted.

3) I should, also, mention that in almost all successive parliamentary elections held in Greece since 1927, Muslims have been elected as members of the Parliament while, they participate in all the levels of the local Administration in Thrace.

The promotion of regional cooperation policy and the development and implementation of positive aspects of European policy contribute to further consolidating democracy and to the full resolution of any issues for the Muslim community.

A further goal of Greek policy is the complete consolidation of democratic principles by Turkey as well as the sustainable support of the European perspective of Turkey, since the Muslims of Thrace represent a prime example of a minority enjoying all the privileges of EU citizens.

The smooth implementation of the religious rights of Muslims in Thrace, their full integration into the democratic capacities the Greek state of, and the economic and regional development and cooperation policy, represent established objectives of the Greek State, constantly enriched by developments both internationally and within the EU.

An objective look in the areas of Komotini, Rhodopi and Thrace today would be enough for somebody to fully realize that the successive statements of the Greek side did not remain at a theoretical level, but have been fully applied continuously and dynamically.

We, all Greeks, expect that all of the above will be understood by the Turkish side, and by the leaders of the neighboring country, as they are seeking to join the EU.

Turkey should also take into consideration, that the Muslim minority in Thrace must be adopted as a fine example of continuing its effort for further democratization and full implementation of religion freedom for the Non Muslim minorities in Turkey.

Greece, feeling proud of its respect for international treaties and European policy, is offering modern democracy a shining example of equal rights, which in turn guarantees the well-being of the Muslim population in Thrace, the respect of human rights and especially the freedom of religion.