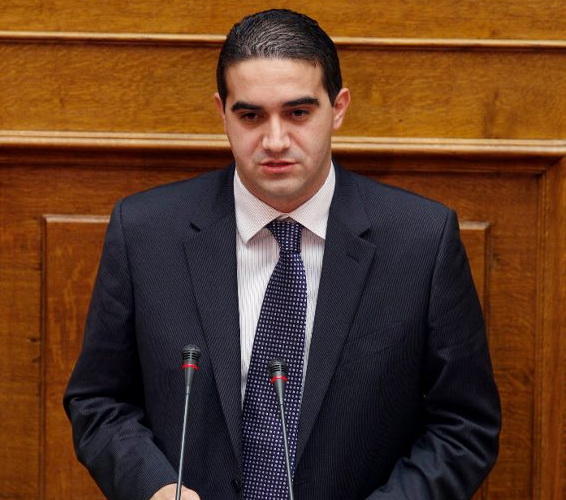 On my initiative as Member of the Committee on Social, Health and Family Affairs of PACE an event on children’s protection against sexual abuse and exploitation was organized in Athens with the cooperation of the Greek Delegation to PACE and the Hellenic Institute of Child Health.

The event took place in the framework of the “One in Five” European Campaign of the Council of Europe to stop sexual abuse against children and aimed to inform children, parents and agencies, to sensitize civil society, to activate the existing state structures and strengthen the legislative framework.

The event attended actors in society and the state such as: the Deputy Minister of Education, Parliamentarians, Representatives of municipalities of Attica and the Region of Attica, state agencies and institutions, representatives of NGO, teachers, parents associations and citizens.

It was noted in all interventions that there is an unsettling rise of this phenomenon, since it is estimated that in the coming years “1 out of 5” children will fall victim to sexual abuse and exploitation and that there is a need to effectively tackle and prevent this.

In particular, the speakers made reference to the problems they face in their own area of competence, calling on the state to establish a national strategy, to co-ordinate the efforts of individuals or institutions, to activate the existing structure and to modernize the legal framework. Furthermore, the civil society should contribute in a decisive manner to the fight against the sexual abuse of children.

In Greece the campaign will be followed by three regional events in 2011 in regions where there are statistically increased incidence or identified specific characteristics.